Prison football team. Since 2012 the prison of Ezeiza in Buenos Aires has its own football team.It is project created by prisoners. Thieves, murderers, kidnappers and drug traffickers, train every day to be part of the Team. To be part has benefits such as going out to play against other teams.They have coach, trainer and a manager also prisoners with an office were they plan all their movements. Among the team there is a relationship of brotherhood and respect in witch they protect each other from the other prisoners.They have a dream, to play in the professional league as free footballers. 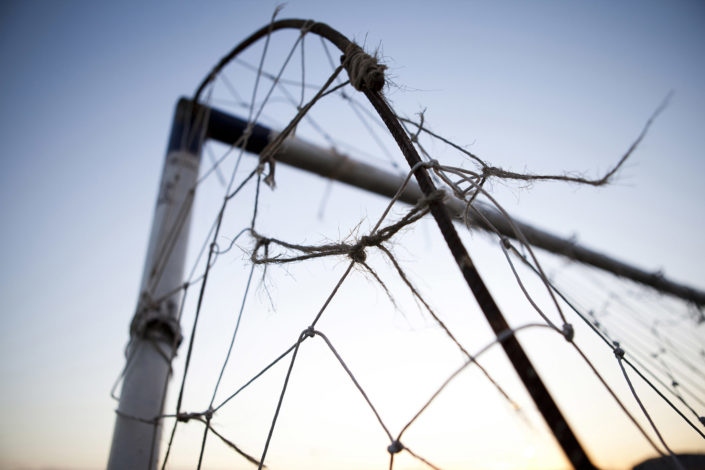 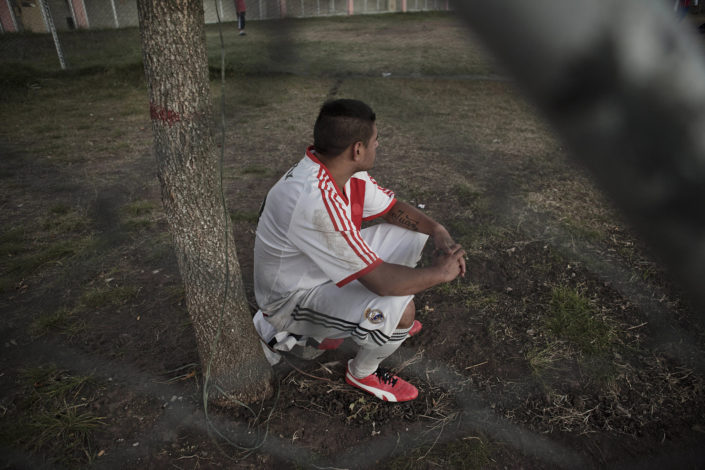 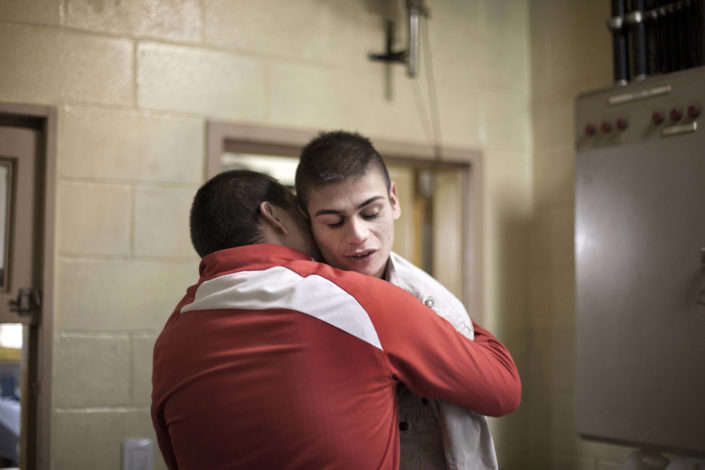 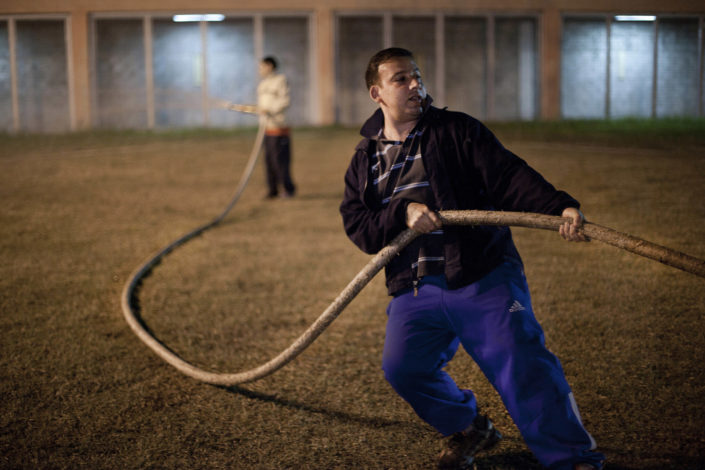 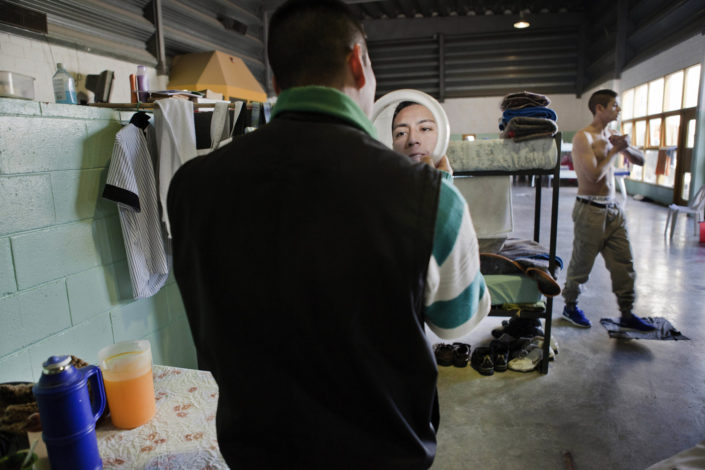 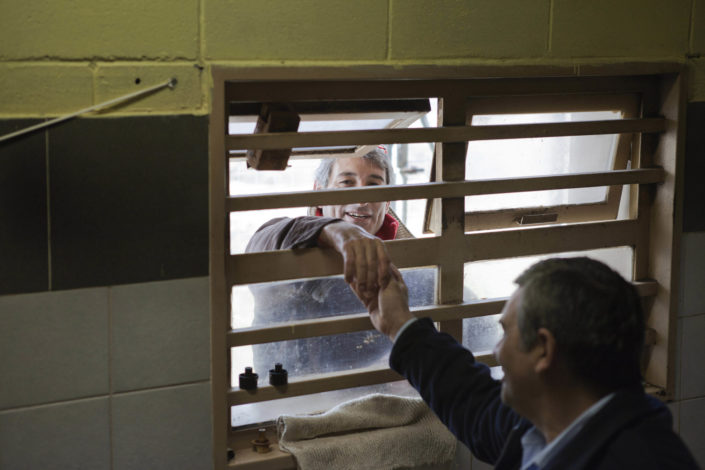 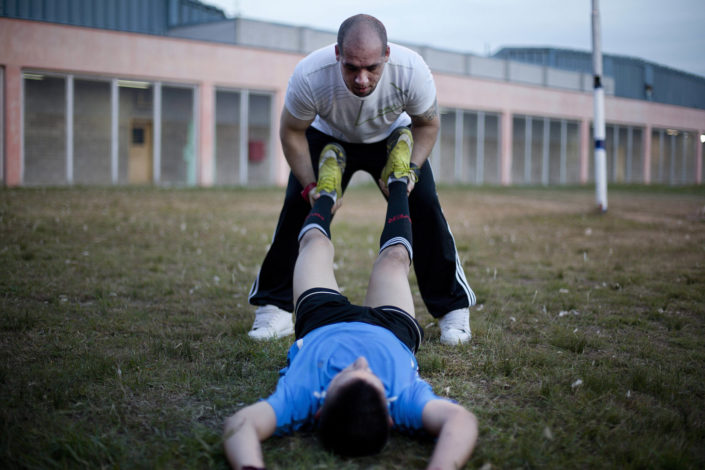 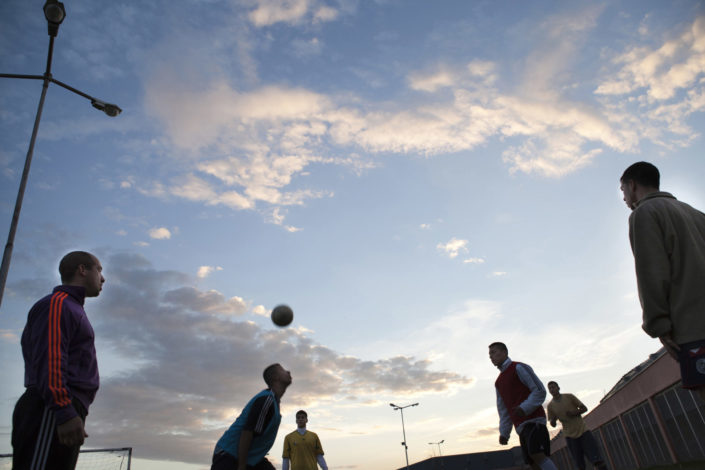 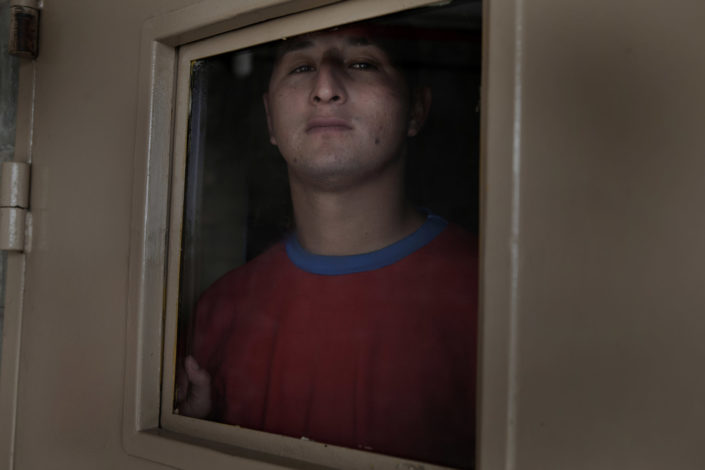 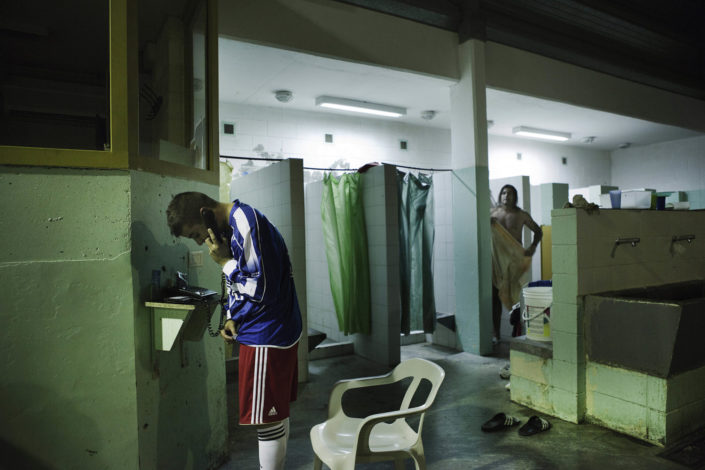 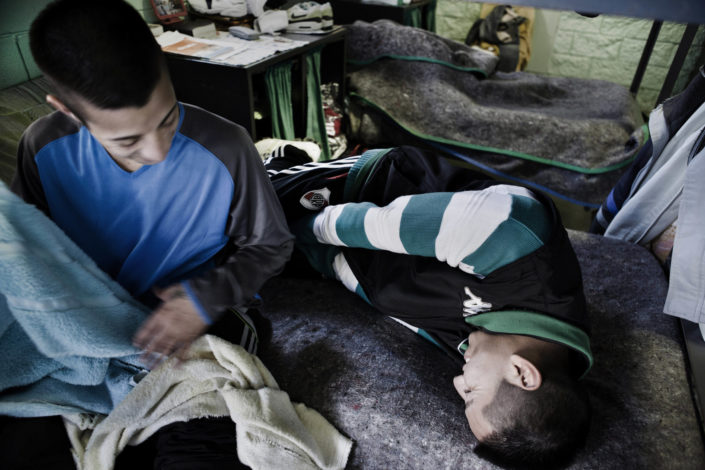 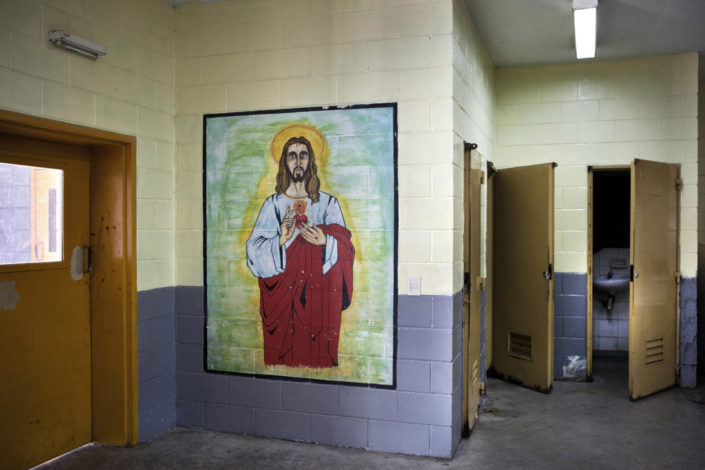 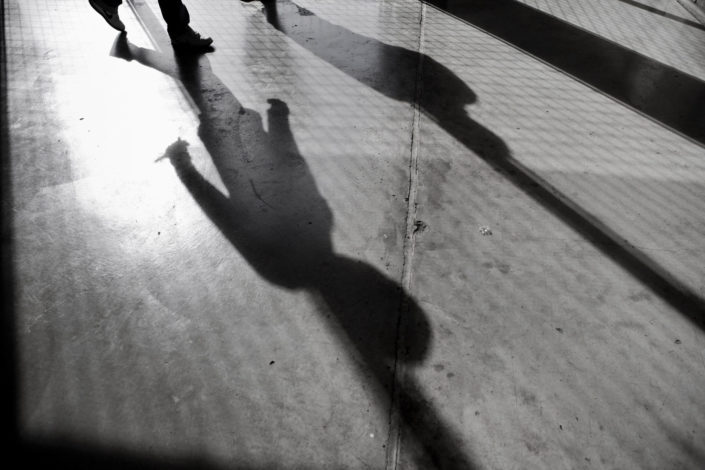 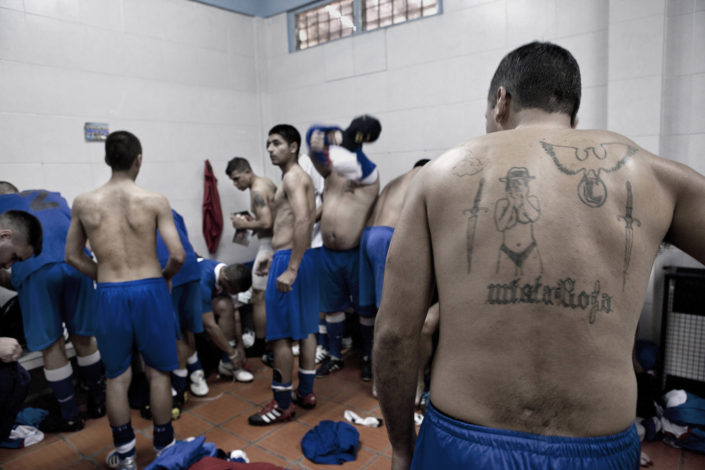 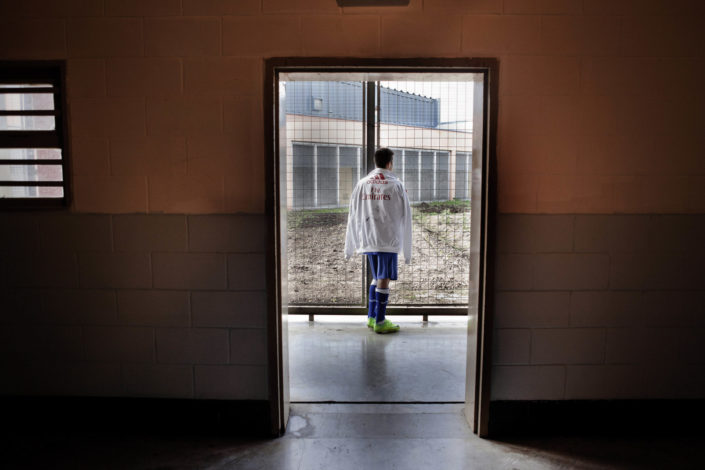 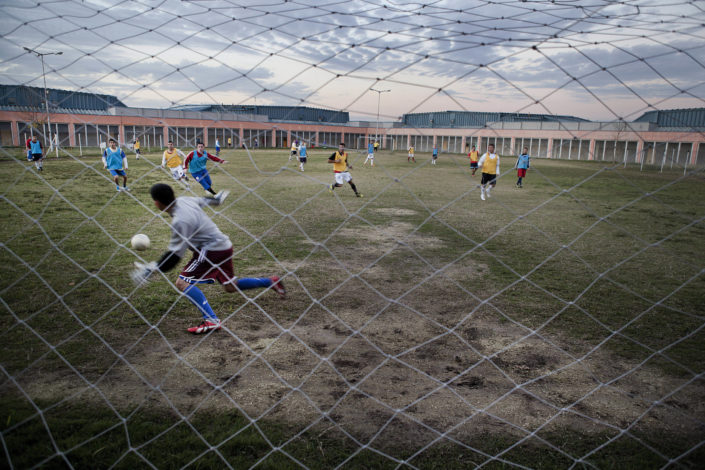 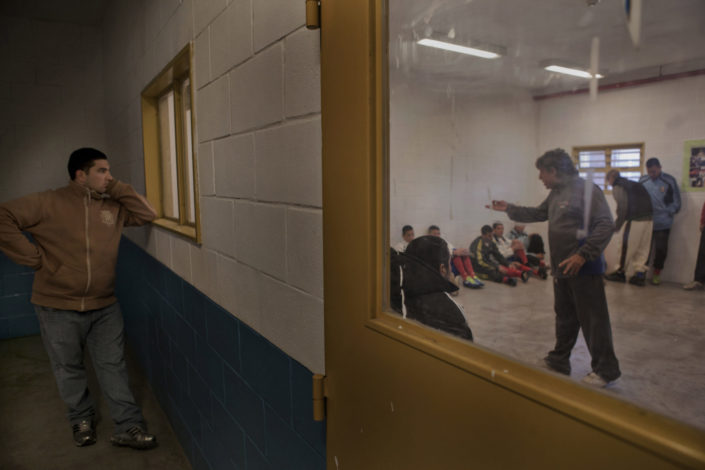 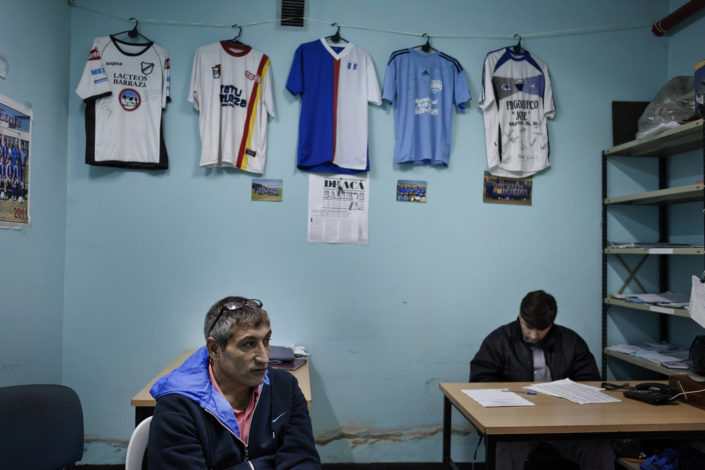 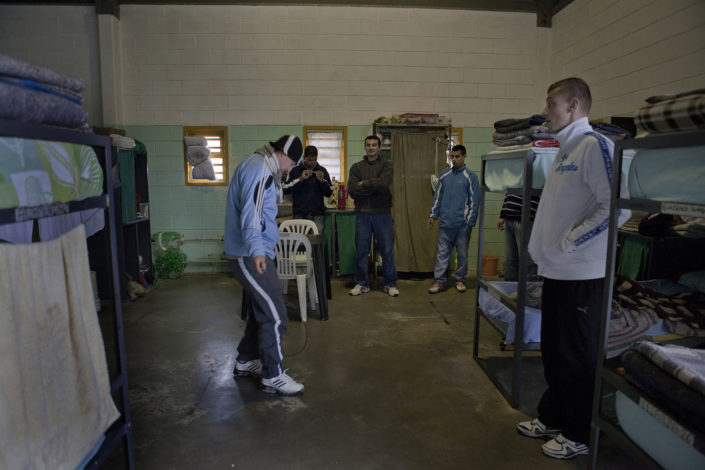 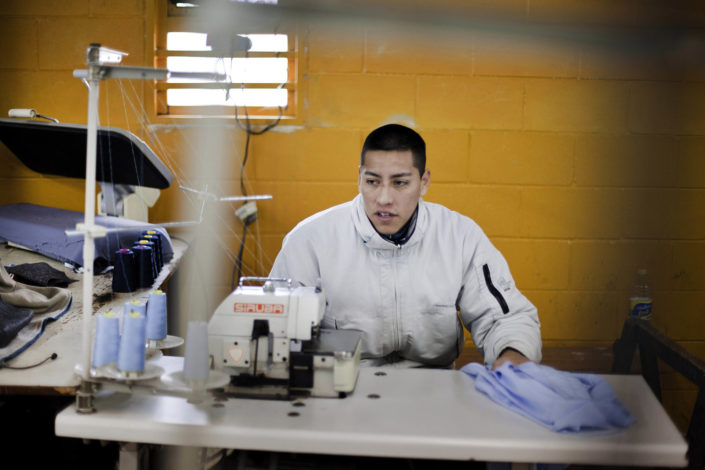 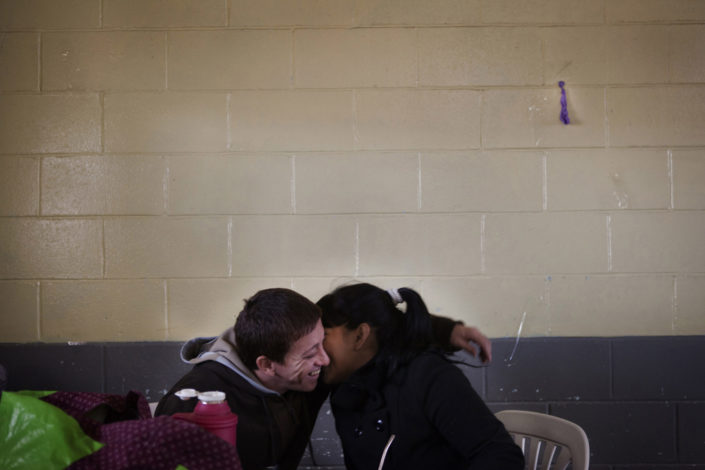 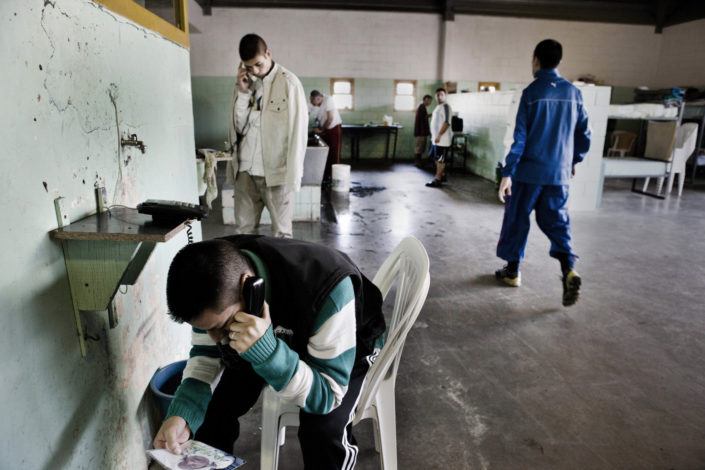 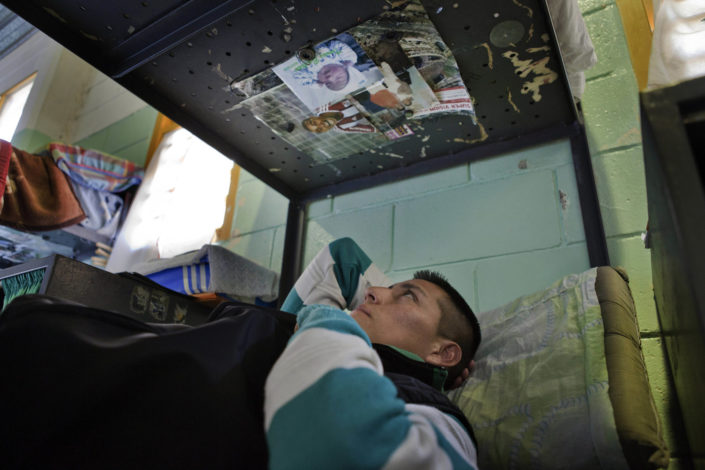